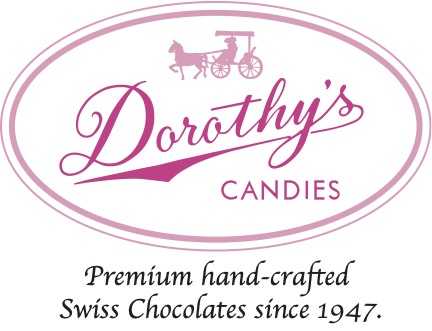 Can Chocolate ‘Rev Up’ Your Sex Life?

Montezuma certainly thought so. Historians tell us that every night before going in to cavort with his harem, the king of the Aztecs quaffed 30 frothy cups of ‘chocolaté’ drink from a golden goblet. He then tossed the gold goblets into a lake. Later historians have noted that the Aztec king may have used the cacao drink more for a laxative than an aphrodisiac.

Then too, the aphrodisiac reputation of chocolate may stem from the Mayans. Each spring the Mayans held a cacao planting ritual which required the male planters to remain celibate for 13 nights. Only on the 14th night, after they were permitted to return to their wives, were the cacao beans planted.

Such notorious experts as Casanova and the Marquis de Sade have also weighed-in in favor of chocolate’s aphrodisiac properties. It is said that Casanova first dubbed chocolate the ‘elixir of love.’ The Marquis de Sade is reputed to have embedded ‘Spanish fly’ into chocolates, better to seduce his unwary lady guests.

During the Victorian era, many regarded the drinking of chocolate as a wanton act, on par with reading novels. It was feared that such lewd activities could inflame the passions, and lead to debauchery.

Some scientists suggest that chocolate contains a trace amount of a compound which has a similar relaxing effect on the brain as ‘afterglow.’ Perhaps this effect endears chocolate to both men and women. One study reported that about half of all women prefer chocolate to sex. What do men prefer to receive as a gift on Valentines Day? Chocolates, of course.

Whether or not chocolate is an aphrodisiac, it is certainly sensual. Chocolate delights and awakens not only five senses, but heightens the spiritual senses at well, delighting the soul. Chocolate tells any gift recipient that the gift giver cherishes him or her. Chocolate makes any party more festive, any gathering more cordial, and any date more special.

Can chocolate rev up your sex life? Maybe (…we’re not telling!) Can it pick up nearly every other aspect of your life? You betcha!